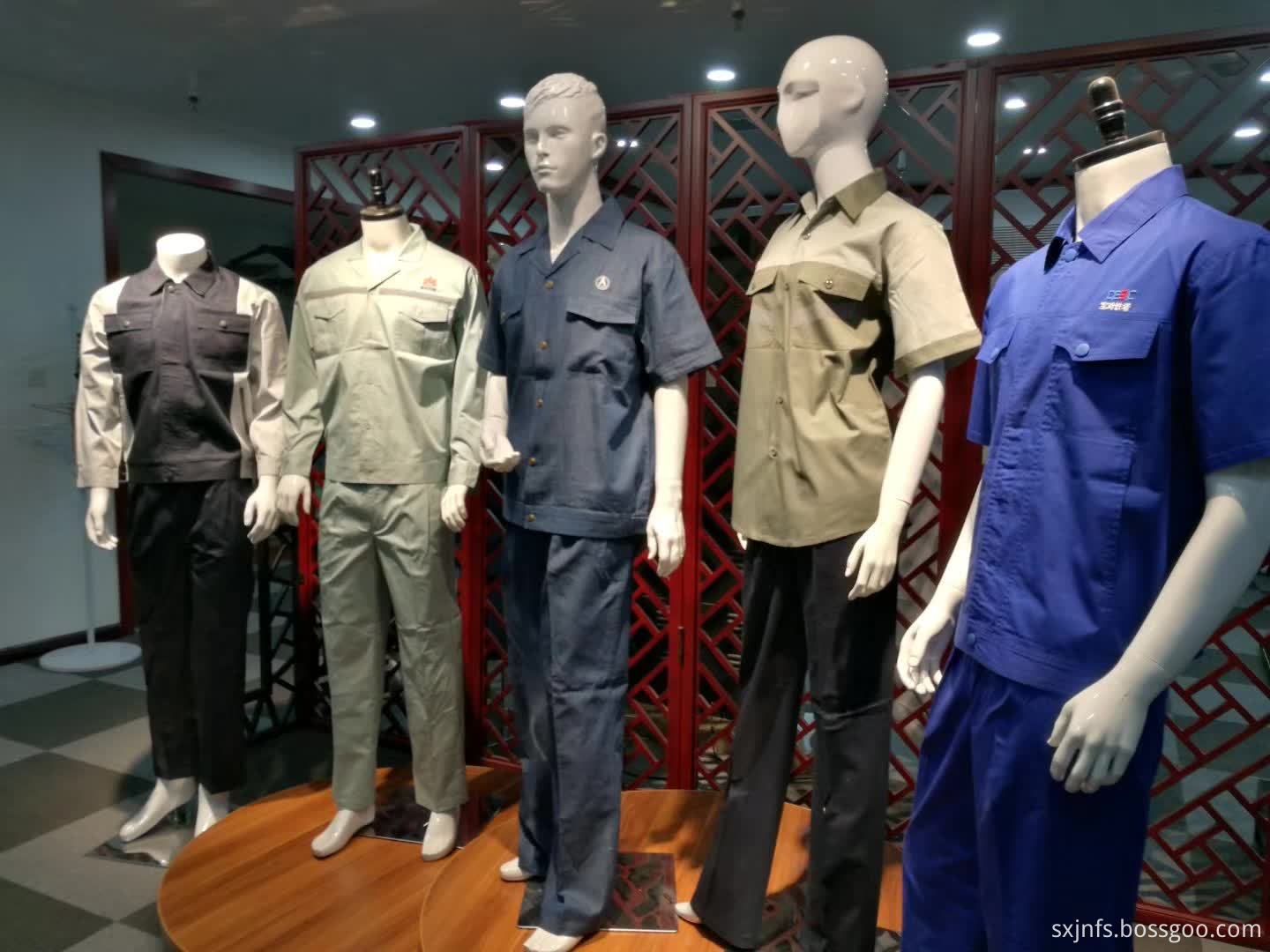 The local TV media took a visit to the work office and factory of Juning company, took many pictures and wrote down every wrking detail at every different department, to show the company's great working condition & status. 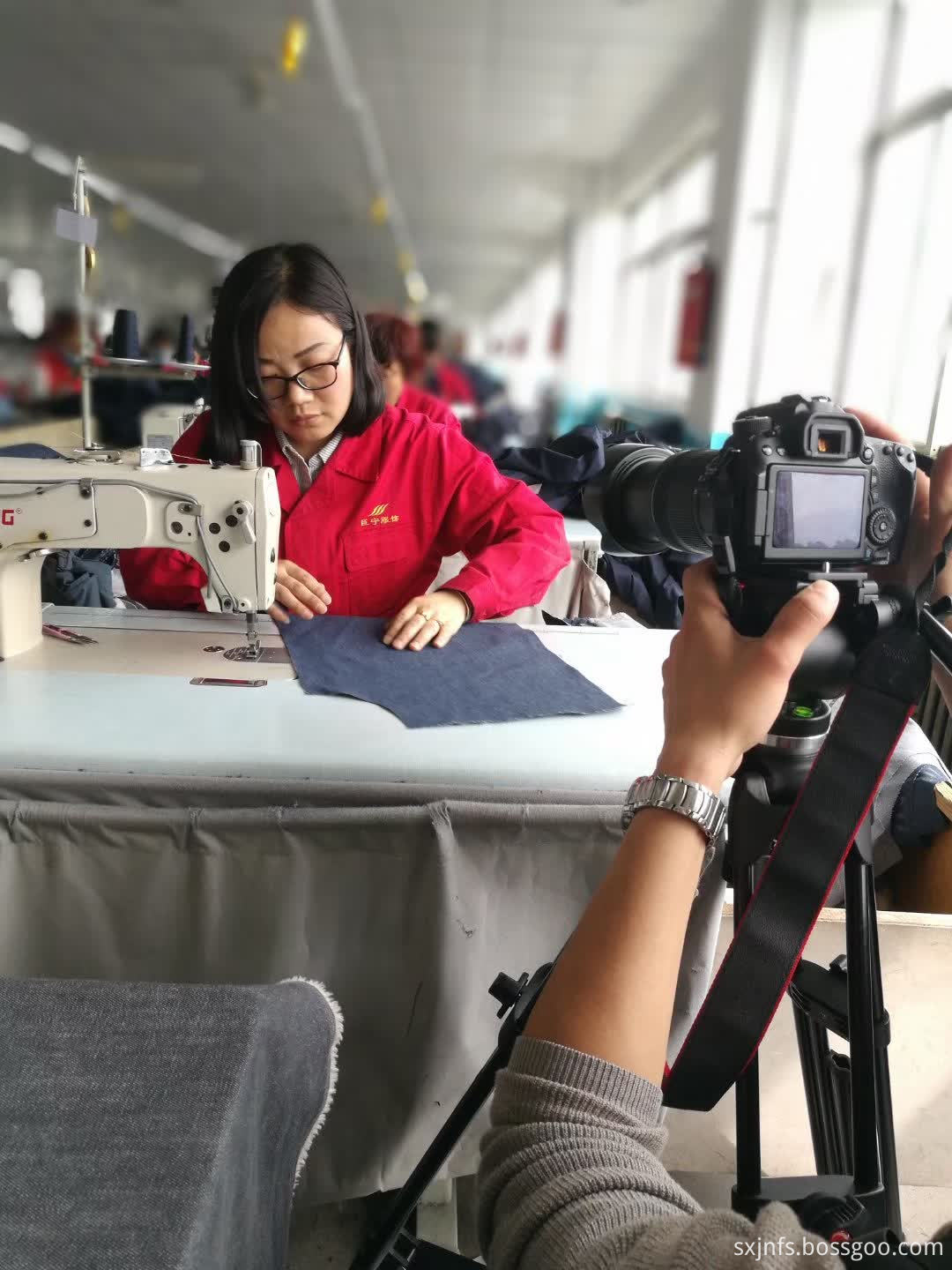 The local TV media will strengthen to reports Juning company's contributions and achievements on internal & international working uniform markets in the next few months. The company will contunue to make a greater contributions to local region.