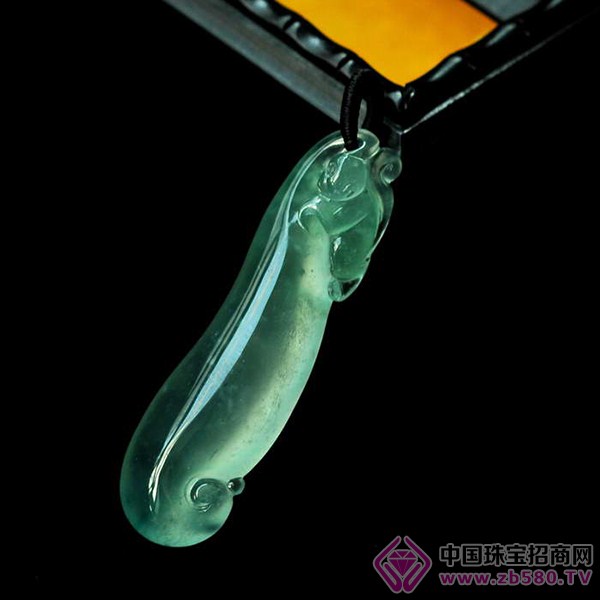 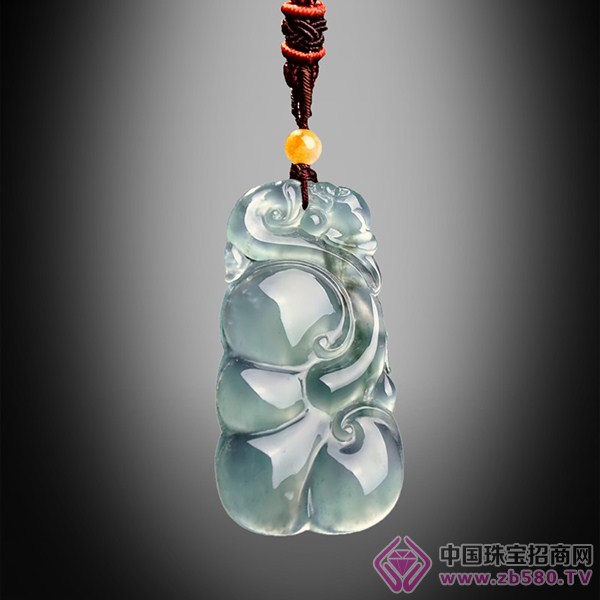 5. The effect of color on the transparency of jadeite. The darker the color, the worse the transparency, which is determined by the color. The electronic transitions of different energy levels in the crystal field can produce different colors, and the number of electrons participating in the same energy level transition determines the depth of the color. The more electrons participating in the same energy level transition, the greater the energy consumption of the incident light, the darker the color of the jade, and the lower the relative transparency.

The Life Jacket Infant , it's a simple design with front YKK zipper for baby swimming in pool or training in the swim school. Seaskin's Toddler Life Jacket or Life Vest is made from soft neoprene SBR in 2mm, and laminated with standard nylon ( 4 way stretch ), inner is 4-6 cm EPE foam, safe and confirmtable. And Life Jacket Infant, we have two different styles, one is removable EPE foam and another one is non-removable EPE foam. So you guys can choose what you prefer for your baby.