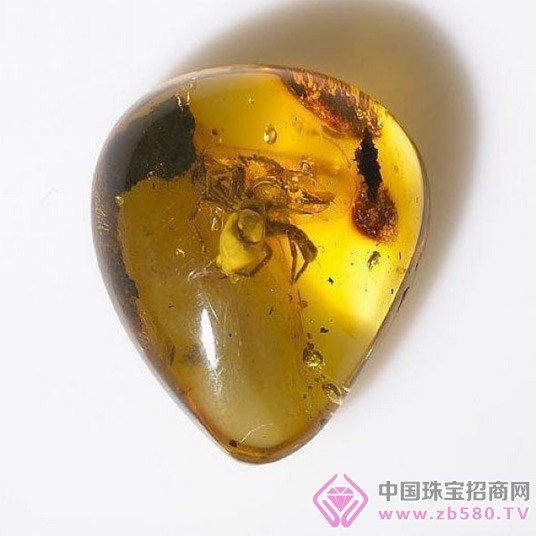 After 600 BC. Amber is documented in Italy and Greece. In the three centuries of the future of the Greek classical period, whether in Greece or Etruscan, the archaeological records of amber are blank.

On the contrary, in areas outside Etruscan, Italy, especially in the southern part of the Italian peninsula, amber products excavated from ancient tombs prove that they are one of the important decorations of the tomb. 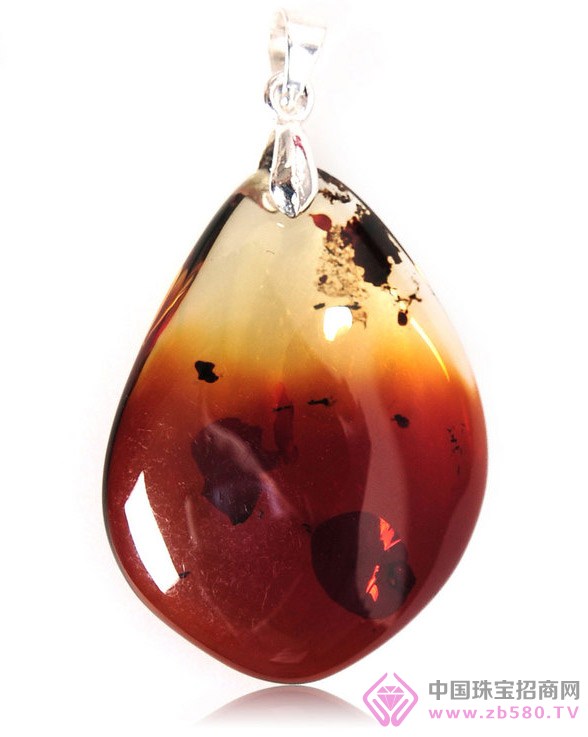 Amber beads, styling pendants, and pin ornaments have been found to be the result of the work of many people living in Italy; some are made by Etruscans and some are Etruscans. Produced by native Italians influenced by Greek art, some were made by residents of the Greek colonies in Campania and southern Italy.

People like to make heavy pendants based on the mysterious objects of ancient Mediterranean religions, such as the head of a woman, a mythical figure (the god of the forest of half-human and half-beasts, the savior of the sea, the scorpion and the sphinx of the human face) Sri Lanka, etc., African species of sacred animals (sacred beetles, monkeys, lions and antelopes).

The faces of the figures in these sculptures use bas-reliefs and large almond-shaped eyes without eyes. Very small nose and mouth, the hair is shallow and parallel grooves. Etruscans are very mature goldsmiths who have developed a particle process in jewelry making.

These jewels are influenced by the ancient Greek style, but with a more gorgeous style. In some devices, we can see some small amber carvings inlaid into silver or gold pendants. The Arnold Buffon collection at the Boston Museum of Art has two necklaces and a pair of earrings, which are imitations of Etruscan gold ornaments. Rounded amber is set in the necklace and earrings.