ZOUAN clothing is famous for its brand appeal and personality culture of the mainstream French culture. Fashion style, simple, contains the French dress personality and the Seine culture, the integration of Eastern and Western cultures and become a classic, that is adhering to the fashion capital of "personal charm" design concept. Toshio gentleman and hearty casual highlights, with the latest era of creative and romantic feelings, decorate the oriental men's dress requirements. Gray sweater, it is obvious sunshine temperament. In the chest and shoulders decorated with diamond patterns, so that clothes become lively. Take the black print shirt, lower body accompanied by pants, are very punctual. T-shirt hidden blue law-abiding, but in the collar with pink, it seems very sentimental. There are stars dotting these lovely print embellishment, more revealing the other side of men are not common.

The Qur'an is the most sacred classic of Islam. As early as 1,400 years ago, the Qur'an was revealed to the prophet Muhammad by apocalypse. Through more than a thousand years of development, the Qur'an has been widely celebrated in many forms, with the Qur`an being the most widely recorded in text. Now, again, we record it in our way - with needles and threads on the cloth. This is easier to collect and save.

The Qur`an is absolutely irreplaceable and has a lofty in the eyes of the Muslim people . therefore, we embroidered the Qur`an by needles and threads , making it easier to protect and collect . 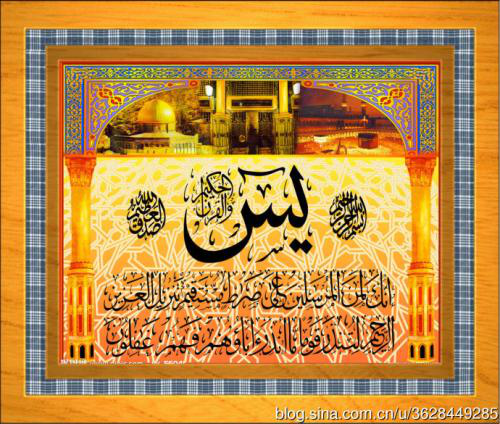 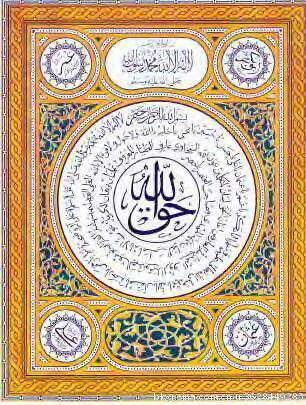