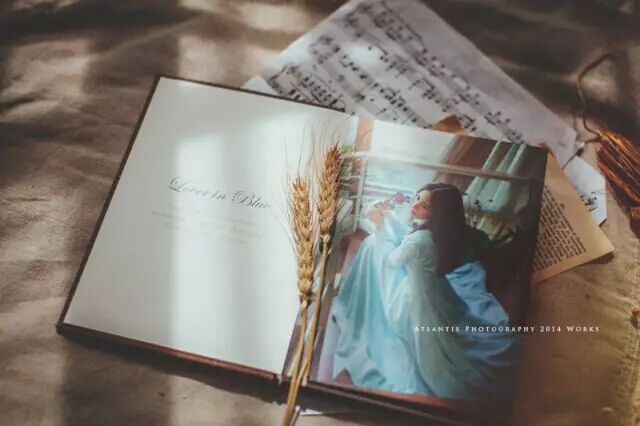 The birthstone is said to be related to the twelve cornerstones of the Bible, the twelve jewels of the breastplate, the twelve angels of Islam, and the legend of the celestial twelve. Over time, the customs of wearing the birth moon are formed everywhere. So, what is the birthstone of each month of the year? What are some of their stories that are relishing?

January, garnet - the stone of women

More than a hundred years ago, the girl Ulu Liye fell in love with the famous German poet Goethe. Every time she dates, Wulu Liye does not forget to wear the ancestral garnet. She firmly believes that this gem can convey love to lovers. In the end, Goethe was deeply moved by Ulu Liye, and this great poem of "The Melody of Marion Batu" was born.

As a birthstone in January, garnet represents chastity, friendship and loyalty.

February, Amethyst - the stone of honesty

According to legend, Bacchus had a mischief that made a beautiful girl into a stone sculpture. When Baska regretted the sadness, she accidentally spilled the wine on the sculpture. This stone turned into a beautiful amethyst. So Bacchus named the amethyst with the girl's name "AMETHYST".

Amethyst, known as the "king of crystal", in Japan, has regarded purple as a noble color since ancient times, which symbolizes the peace of mind and peace of mind.

In March, Aquamarine - the stone of courage

Legend has it that a group of squid fish lived in the blue sea. They used aquamarine to dress themselves up. At the crucial moment, they only got the gems exposed to the sun to gain mysterious power. Therefore, there is another name for aquamarine called "Suite Fish Stone".

As a birthstone in March, Hailanbao symbolizes courage and courage, happiness and longevity.

When Alexander fought in India in 350 BC, he obtained diamonds in the Diamond Valley guarded by giant pythons. He witly ordered the soldiers to reflect the snake's gaze in the mirror and kill it. The mutton pieces were then thrown into the diamonds of the valley, and then the vultures that caught the meat were killed to obtain the diamonds.

Diamonds symbolize the firmness and purity, and are also the jewels of the 75th anniversary of marriage.

May, Emerald - Stone of Life

A long time ago, someone found a very green water in the Andes Mountains. The patient can heal after drinking, and the blind can use it! So some people jumped into the deep pool to find out, picking up a crystal clear emerald at the bottom of the pool, this is emerald, it is this emerald that makes people there live a happy life.

As the birthstone of May, emerald symbolizes the wife of happiness.

The moonstone is like a quiet moonlight night, emitting a steady light. Sometimes the shimmer will change a little, and the mysterious color will appear. It is said that this is because the goddess Diana of the moon lives in the moonstone, sometimes the mood of Diana is ups and downs. The color of the boulder will change accordingly.

People think that wearing moonstone can bring good luck, and the Indians regard it as a "sacred stone", indicating a long and healthy life and prosperity.

July, Ruby - the stone of love

According to legend, there is a beautiful princess named Najia in Myanmar who asks to remove the person who eats the dragon in the mountain in order to marry her. Finally, a poor young man removed the demon dragon and turned it into a prince of the sun. Then the two disappeared into a flash, leaving only a few eggs, one of which gave birth to a ruby.

In foreign countries, rubies represent the love of high quality and fiery red.

August, Peridot - the stone of happiness

According to legend, on a small island in the Mediterranean, pirates often clash, and once a pirate found a lot of gems because of digging a bunker, everyone embraced it. According to the story of the olive branch in the Bible, the pirate leader called this olive-like gemstone an olivine. Since then, the olivine has been regarded as a token of jade by the pirates.

The peridot "stone of happiness" is well-deserved, and it heralds happiness and harmony.

September, Sapphire - the stone of destiny

A long time ago, there was a young man named Banda who, for the peace of the people, fought bravely with the demon king. The fierce devil struggled desperately before he died, causing the sky to be broken and the stars falling in the sky. The stars will turn into starlight sapphires.

According to legend, Prometheus disregarded Zeusâ€™s opposition to bringing the fire to humans. When the fire was introduced to thousands of households, the fire was finally extinguished on the rock of the Caucasus, which was bound by Prometheus, and left a gemstone that could bloom in colorful colors. This gem has seven colors of the sun, this is the tourmaline.

Opal - the stone of luck

In ancient Rome, Opal symbolized the rainbow, a talisman that brought good luck. The earlier Greeks believed that Opal had the power to forge ahead and predict the future.

In Europe, Opal is considered a lucky representative, and the ancient Romans called it "The Cupid Beauty Boy", a symbol of hope and purity.

Golden wool can be said to be the most valuable treasure in Greek mythology. It is guarded by dragons. The world cannot be near, but only the Greek hero Iason can get it because he has the citrine he gave by Hera, and the light of fortune is very Domineering, let the eyes of the dragon do not know why.

December, Turquoise - the stone of success

According to legend, Songtsen Gambo, in order to marry a talented wife, let the candidate beauties twist the turquoise with nine holes and eighteen holes into a necklace. The beautiful and intelligent Princess Wencheng took off her own hair, tied it around the ant's waist and passed through the small hole, eventually forming the turquoise into a necklace.