During the Spring Festival, gold consumption is hot, and the familiar titles of â€œThousands of Goldâ€ and other consumers will be cancelled next year. On the eve of the Spring Festival, the National Standardization Administration Committee announced the amendment No. 1 of GB11887-2012 "Regulations and Nomenclature of Purity of Precious Metals for Jewelry", which will be implemented on May 4, 2016. Even in the future, even gold ornaments with a purity of 999.0â€° can only be marked. It is "full gold", but it cannot be called "thousands of gold". 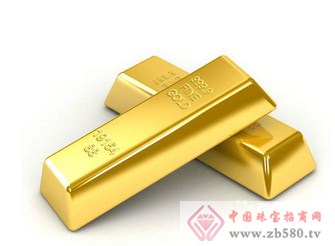 In 1989, the national standard GB11887-1989 "Nomenclature Method for Purity of Precious Metal Jewelry" was formulated, which filled the gap in the domestic jewelry industry and had no relevant standards. It also became the only mandatory national standard in China's jewelry industry. Since then, the standards have been revised four times in 2000, 2002, 2008 and 2012.

Before the 2000 version of the national standard, China's highest purity of gold jewelry was named â€œFoot Goldâ€, that is, the gold content was not less than 990â€°; in 2000, the national standard was revised, and the officially added gold content was not less than 999.0â€° (hereinafter referred to as 999, other with The same type of jewelry is called a thousand gold. Subsequently, in the 2008 revised national standard, the purity range of silver, platinum, palladium and other jewelry was added, and the naming and marking methods of jewelry were revised.

Different from the 2012 standard, this revised standard stipulates that the precious metal jewellery naming content can only include purity, materials, gemstone names and jewellery varieties. There must be no other content before and after the naming name. Such as: "18K gold ruby â€‹â€‹ring", "Pt900 diamond ring"; another example: the gold content of 999.0 â€° inlaid and Tian Yu ring, its standard name is "foot gold and Tian Yu ring." In the future, if it is marked as "Foot Gold 999 and Tian Yu Ring", "Foot Gold and Tian Yu Ring (Au999)" and other names are wrong.

The reporter visited the Guohua Shopping Mall and the flagship store of the Chinese Gold Jiangzhaikou yesterday and found that most consumers still have a soft spot for Qianjin Gold Jewelry. According to this amendment, thousands of gold jewelry titles will have a duration of more than one year in the market. That is, before May 4, 2016, the original GB11887 corresponding clauses and the revised amendments will be applied at the same time, in line with the original GB11887. The terms or the products of the modification order are allowed to be sold; after the end of the transition period, products that do not meet the requirements of the modification order are not allowed to be produced, sold or imported. Enterprises should adjust their production, sales and import plans accordingly.

Does not limit the "thousand feet" and other high content products

"This is by no means a reduction in the standard level. On the contrary, it means that the standard setting is more in line with the nature of the jewelry products." The relevant person in charge of the National Jewelry Standardization Technical Committee said that the standard revision only harmonizes the purity naming convention and does not limit the "thousand feet". Content product. Secondly, jewellery is a kind of art value-added product that emphasizes design and crafts. Jewelry products should emphasize its artistic value.

The person in charge said that the high content of precious metal jewelry has low hardness, is easily deformed and damaged during wearing, and has high maintenance cost, which is inconvenient for consumers to use. At the same time, in order to ensure that the content meets the requirements, the production process should be used with little or no flux, so that the product style is limited, which causes the material value to suppress the artistic value.

The person in charge said that excessive pursuit of high content of precious metals is a slap in the end, which is not conducive to consumers beautifying themselves with jewelry, and is not conducive to enterprises to enhance brand value and long-term development of the industry.

Is the uniform title a uniform price?

The standard revision does not limit the company's production of "thousands of feet" or even "10,000 feet" of jewelry, but even if it can only be labeled "foot gold", then its price is based on the price of gold or high price? How do consumers get real information about precious metal content?

In this regard, the above-mentioned person in charge said that for high-content products, enterprises can express the precious metal content of their products to consumers through corporate standards and in compliance with regulations, and inform consumers of product quality information. Consumers can choose according to their needs.

There are also clear provisions in this revised draft: the enterprise shall bear the guarantee responsibility for its express content; the content of the jewelry logo in the enterprise standard shall be objectively regulated, and shall not mislead consumption and exaggerate publicity.

For the pricing of "Foot Gold" jewelry of different purity, some merchants said in an interview yesterday that the price should still follow the market, and there are no specific operational measures.

How can Qianjinjin trade in the future?

Then, for a thousand gold jewelry, if the consumer is purchased before the implementation of the national standard, then what price standard should be converted in the future if you want to trade in the old? In this regard, some gold store owners said that they have not considered this issue yet. After the official implementation of the national standard, it is more reasonable to see how the new way is changed according to market conditions. 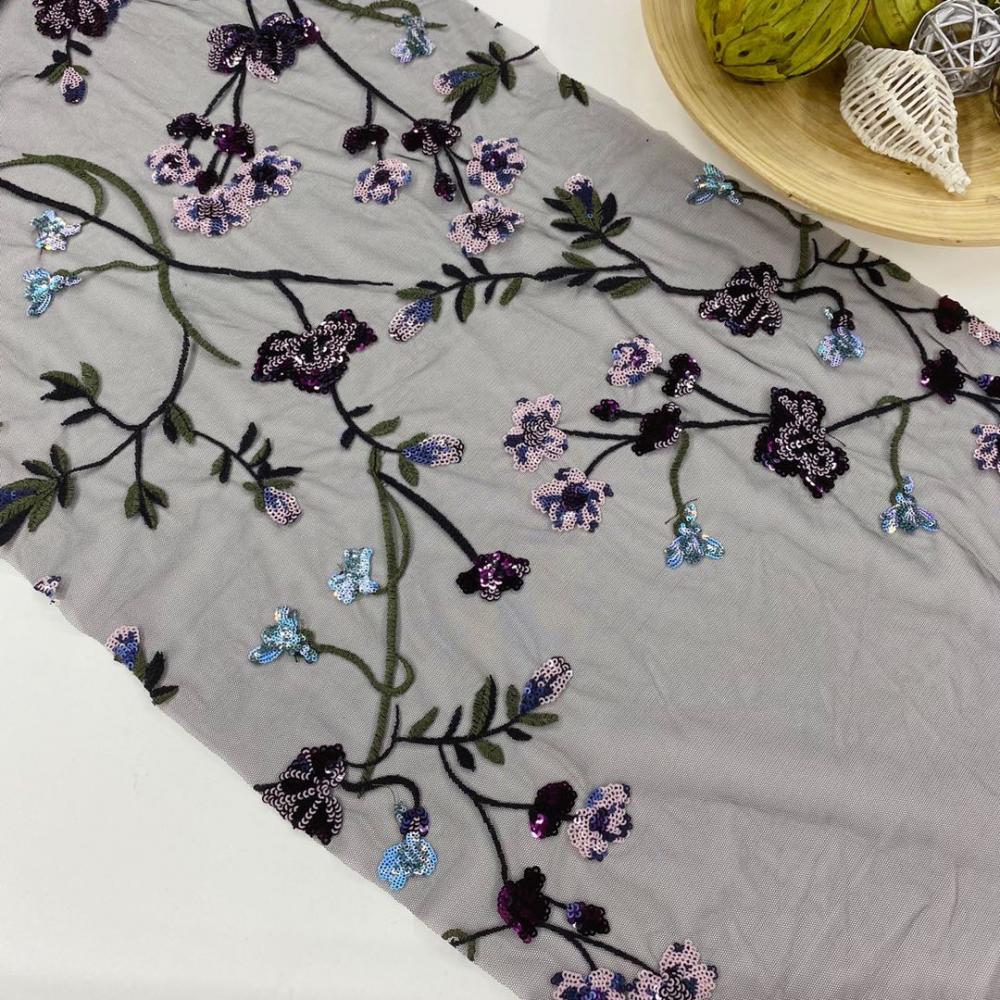 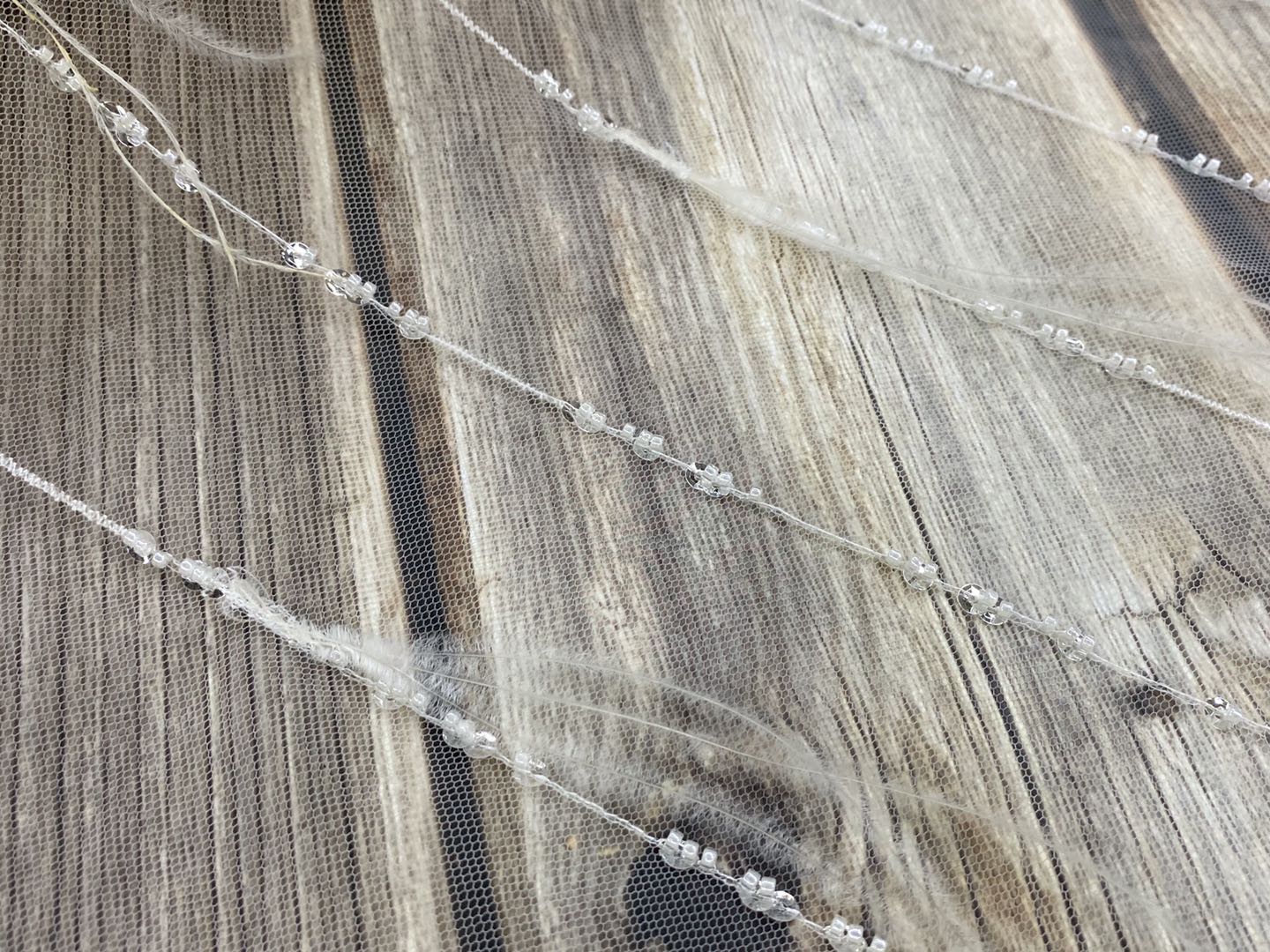 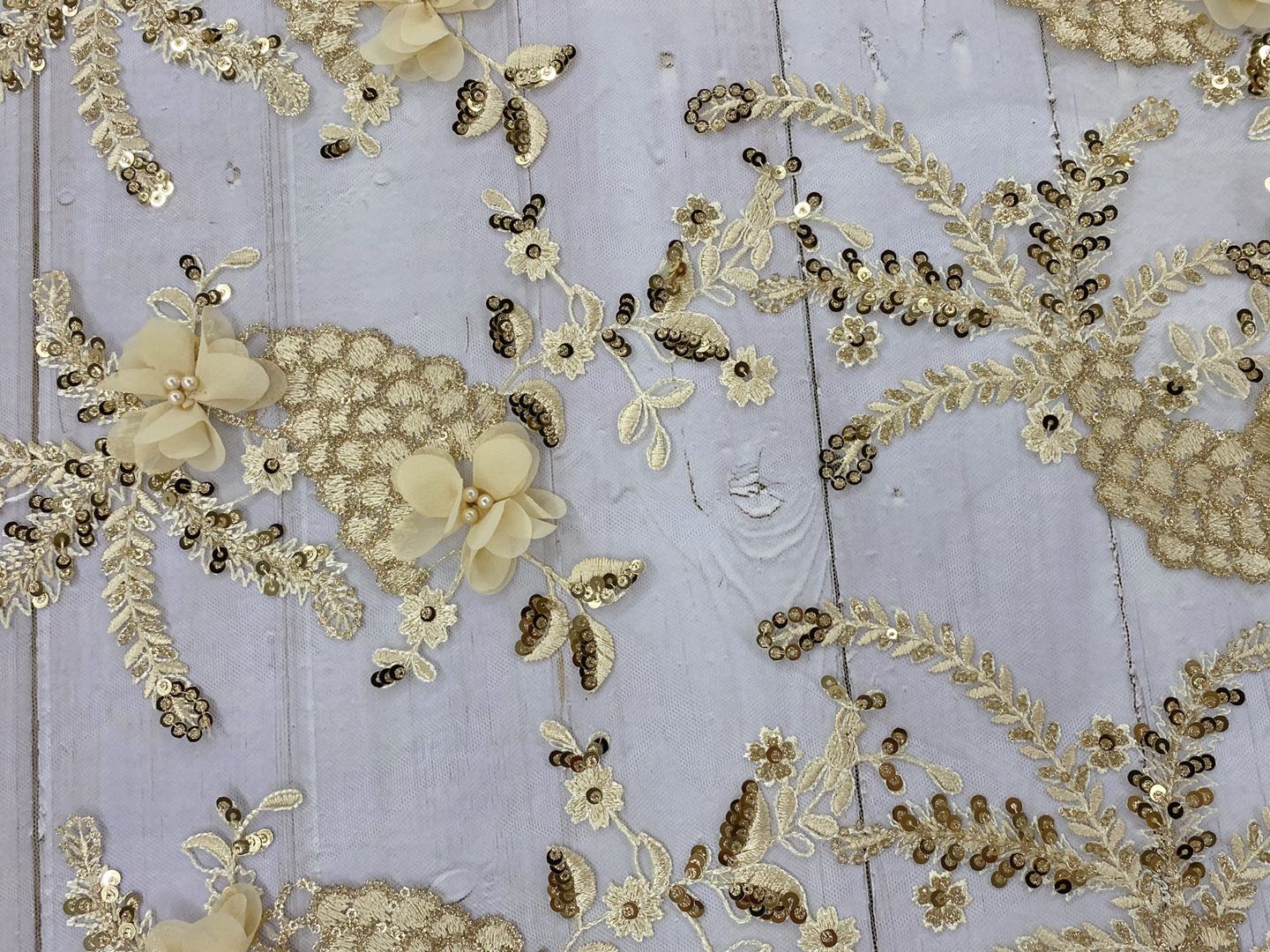 The products is in soft handfeeling and suitable for children dress.evening party dress .garment dress etc.