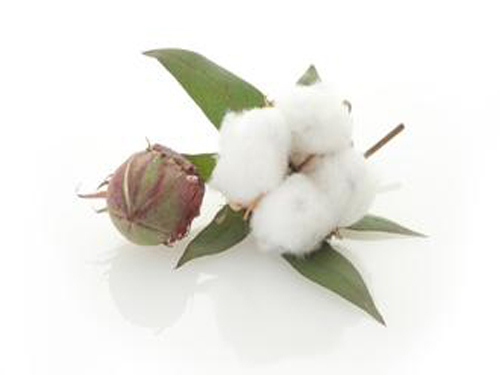 In terms of sub-regions, the cotton planting cost in Xinjiang decreased, but the cotton yield decreased, resulting in a 11.55% reduction in cotton planting intention in the region. The inland cotton area was affected by factors such as low cotton prices, low production, and increased labor costs. Cotton intentions fell sharply.

The farmers in the Yangtze River Valley lacked confidence in cotton cultivation, and their intention to plant cotton decreased by 41.87%. Especially in Hunan Province, the area has dropped by more than 60%. Among the cotton farmers surveyed in the Yangtze River Valley, 48.22% were cotton farmers preparing to reduce the cotton planting area, accounting for 20.84%, which was the same as the previous year, and accounted for 30.34% of the households.